The Method of Shared Concern is an approach to resolving bully/victim problems, originally suggested by Pikas (2002). It involves a series of meetings with students suspected of being involved in a case of bullying. 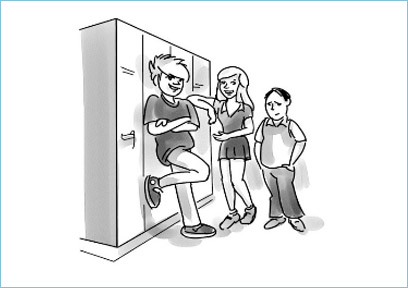 The process can begin when several students suspected of engaging in bullying a targeted person are identified.
They often form a quite heterogeneous group. 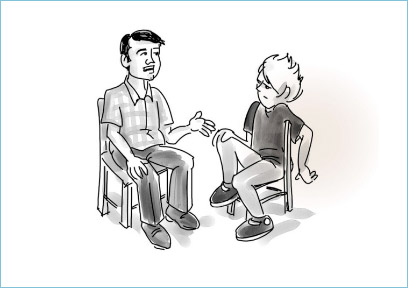 'It looks like Tom is having a hard time at school.'

Each is interviewed in turn.
The practitioner begins by sharing a concern with each of the suspected bullies over the plight of the target. 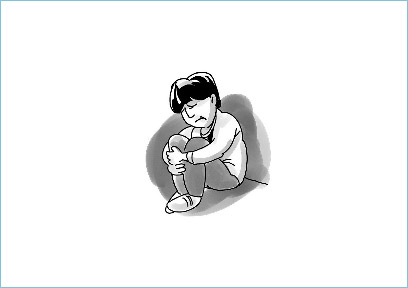 Once the target's distress is acknowledged, the practitioner asks the suspected bully what he or she is prepared to do to help improve the situation. Normally a suggestion is made and arrangements are made for a further one-to one meeting to monitor progress.
After each of the suspected bullies has been interviewed the practitioner meets with the targeted student. Typically this person has become very dejected and needs help. 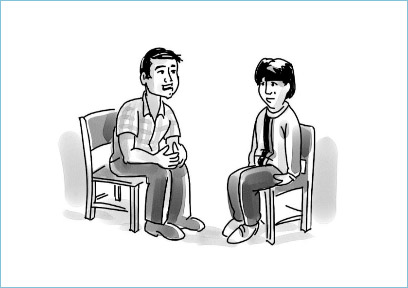 At the interview it is explained that each of the suspected bullies has undertaken to help to improve matters. The practitioner expresses strong support. For the targeted child. Nevertheless, the target is asked whether he or she may have contributed to the problem in some way. 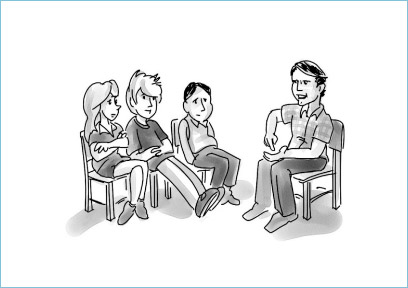 'I would like us now to make a plan for when we meet with Tom.'

In most cases the target is quite innocent but in about 20% of cases there has been some provocation. After the practitioner has seen the suspected bullies again and ascertained that progress has been made, they are brought together for a meeting at which they are asked to decide among themselves - at the meeting - what they are prepared to say to the target when he or she joins them. 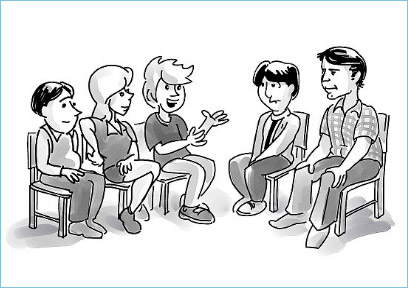 At the subsequent 'summit meeting' with the target present the suspected bullies make an agreed statement or proposal to resolve the problem. This may be an apology or a statement that they will not continue to harm the target. 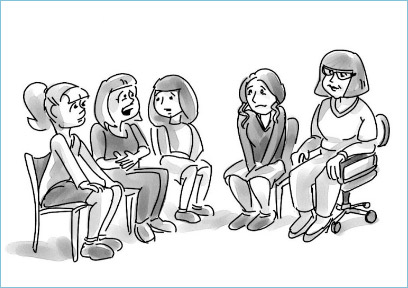 'We are sorry, Joanne, but you haven't been very nice to us, you know.'

When the target has behaved provocatively both sides may need to agree to adjust their behaviour and a solution must be negotiated, as in the following scenario with a group of girls. .
Finally, the practitioner discusses with them how they can sustain the improved relationship and offers to help if any further problems arise. Needless to say, the situation still needs to be monitored.

Notice that the above is a highly simplified account of the Method. The book examines in detail issues that may arise when the method is employed, how practitioners can be trained and how the Method can be introduced into schools.

The process requires several meetings with the students involved in the bullying, first as individuals, then in a group over a two week period. Convicting students of bullying and administering ?consequences' in the form of sanctions or punishments is often seen as quicker. But unfortunately when this is done the bullying often continues in covert and damaging ways. The cases then need further attention and this can ultimately prove to be very time-consuming. It is claimed that the method of Shared Concern can produce enduring solutions.

The evidence for the effectiveness of this method is strong, with over 90% success reported in a number of reported studies (2). Importantly, cases suitable for this method should be carefully chosen. The Method should not be used when violent or criminal behaviour occurs, nor in low level cases of teasing. In some cases other methods may be more appropriate (3).

Instructions on the use of the Method can be found in the training DVD produced for use in schools (4) in the book (5) and a refereed article by Rigby and Griffiths (6).

Who is Ken Rigby?

Find out about Professor Ken Rigby and his research on bullying in schools.

What do you know about bullying? Take the quiz to find out more.

Get in touch with Professor Ken Rigby..

Home
Bullying in Brief
What Schools can do
What parents can do
Who is Ken Rigby?